Dianabol, the grandfather of all anabolic steroids. 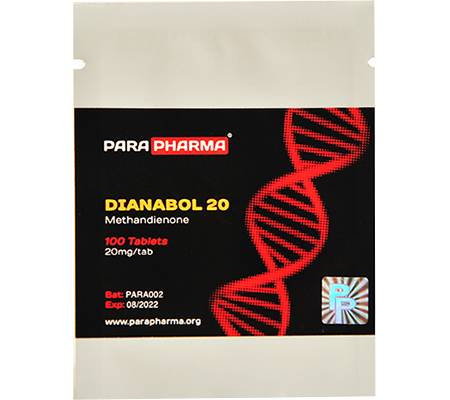 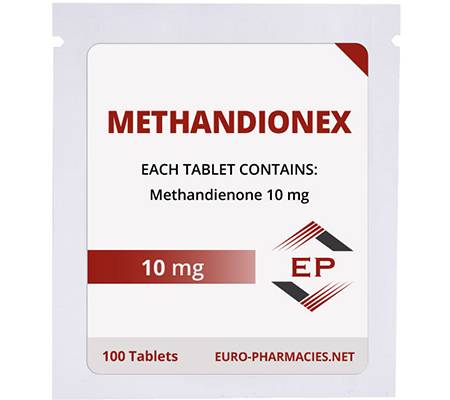 Dianabol or D-bol is considered as the grandfather of all anabolic steroids. The majority
of bodybuilders who have used and are using steroids got their baptism of fire with
Dianabol. This compound was formulated through the collaboration of Dr. John Ziegler
and the pharmaceutical company Ciba in the late 1950's.

Dianabol was developed in that era to counter Soviet Union's dominance in the
weightlifting arena. The Soviet team, by many accounts, had been using testosterone
injections as performance and physique boosters. Since its synthesis, Dianabol has
become the main staple of many bodybuilders' stack, which is why many consider it as
the most popular steroid ever created. Arnold Z., for one, has admitted using D-bol as a
mainstay in his cycles during his stellar bodybuilding career.

Many say that its fame has led D-bol to its downfall. Ciba discontinued the production of
the original Dianabol when FDA announced that D-bol's primary use as a therapeutic
drug has been overshadowed by its popularity as a bodybuilding agent. The
discontinuance, however, has not stopped many from acquiring and manufacturing this
compound. Generic methandrostenolone continues to be produced to meet the neverending demand.

Dianabol maximizes muscle hypertrophy through protein synthesis and glycogenolysis;
these are two of the most important processes in bodybuilding. Protein synthesis is a
complicated multi-stage process. To offer its most basic explanation, protein synthesis is
the utilization of amino acids and proteins to create muscle tissues. Protein sources can
come from diets and from the breakdown of muscles within the body.

When you engage in a physical exercise such as bodybuilding, you break down muscle
fibers rapidly and continuously. Dianabol works by inhibiting that breakdown process,
thereby keeping your muscle gains intact.
Glycogenolysis, on the other hand, is the chemical process whose fundamental goal is
to conserve energy. Glycogen is the body's main source of energy and it is primarily
stored in the liver and muscle cells. As you work out, glycogen gets depleted leading to
fatigue and decreased endurance. What Dianabol does is to elevate glycogenolysis by
restoring glycogen to maintain and/or enhance your performance level.

Androgenic sides can occur with D-bol, especially in sensitive individuals. Thus, females
must take caution when trying out this drug since virilizing symptoms can occur. If
there's really a need to use Dianabol, women must restrict themselves to small
dosages. A dose of 5mg easily gives female users significant muscle growth with
minimal risks.

Gynecomastia, or male breast enlargement, and excess water retention (or bloat are the most common side effects of Dianabol. These side effects are caused by estrogen aromatizing, which can cause estrogen to increase in the body. While most Gynecomastia can be avoided, some women will experience extreme sensitivity.

The usual dosage for men is 25-50 mg/day, preferably in divided doses (four or five
doses is the usual practice). It can be taken orally or intramuscularly. Cycle must be
limited to 6 weeks and with an equal period for time off.

Dianabol exhibits moderate estrogenic activity; thus, users must not exceed the
recommended dosage to avoid estrogen-related concerns, such as water/fat retention
and gynecomastia. To counter these possible side effects, users are advised to combine
anti-estrogen drugs like Nolvadex in their regimen.